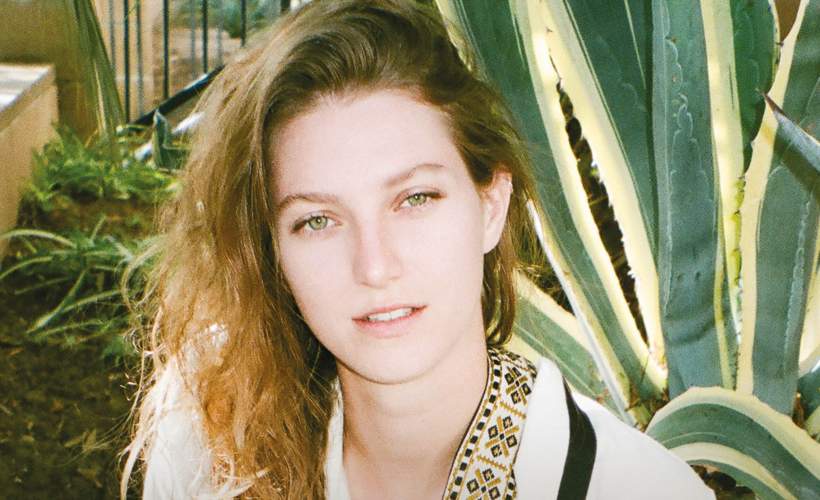 Years before Rolling Stone was praising Carson McHone's rule-breaking roots music, the Austin, Texas native played weeknights in local bars like The White Horse, keeping dancers dancing and drinkers drinking. With her 21st birthday still in the distance, McHone entertained late-night crowds bearing witness to the good times and bad decisions that fill a busy bar. It was a rare, raw education. In 2015, McHone released Goodluck Man which earned her a cover story in The Austin Chronicle as well as the support of local icons like Ray Wylie Hubbard, who said she "writes songs like her life depends on it." Then she hit the road, touring the U.S. (and beyond) with acts like Shakey Graves, Gary Clark, Jr., and Joe Pug. Her writing style widened and her music evolved.

Dark, driving and evocative, 2018's Carousel captures this period of remarkable growth, shining a light not only on McHone's honky-tonk roots, but on her development as a modern, alt-country storyteller. It features newly written songs and updated versions of tracks that first appeared on Goodluck Man, pushing traditional sounds and themes into a modern context.

Playing an instrumental role in the process was Mike McCarthy, the now Nashville based, award-winning producer behind albums for Spoon, Patty Griffin, and Heartless Bastards. McCarthy is well versed in country music but his work is definitely not defined by the genre, which made him the perfect candidate for McHone’s latest record.


McHone explains that Carousel embraces where she's come from and establishes where her musical interests are leading. “The art I’m making would be lacking if I were to stick to a specific genre. Carousel is more modern, which is where my interests lie these days, and where my writing is taking me. At the end of the day, it has to be the song that dictates.”

“ East Coast duo summons the spirit of bygone folk-soul -
Singer and guitarist Devin Tuel resides in Upstate New York, though her spiritual home is California, specifically boho Laurel Canyon at the turn of the ‘70s. Alongside multi-instrumentalist Stephen Harms, Tuel records as Native Harrow, her wondrous voice evoking both Judee Sill and early Joni Mitchell at their most wistful, particularly on “Can’t Go On Like This” and “Hung Me Out To Dry”. The use of vintage gear adds weight to the sensory impression of another era, as the duo (plus co-producer Alex Hall) craft timeless folk-rooted confections and, on the organ-fired “Something You Have”, Muscle Shoals-like- Southern soul. ”
— Rob Hughes, UNCUT Magazine September 2019 Print Issue